Injured in 2017, Jake has always loved mountain biking and filmmaking, and has decided to combine the two passions in his brand-new documentary, Adaptation.

“Adaptation is a documentary that follows three friends with SCIs from Ontario who have overcome adversity and decided to drive across Canada to BC to compete in the world’s first mountain bike race series open to adaptive riders.

Following his injury, Jake missed operating a camera, but soon found ways to adapt and stay involved in the craft of directing and editing. He also purchased an adaptive mountain bike from the Polish company Sport-ON and has discovered great thrill, independence and adventure from getting on his bike and exploring trails around the country. “I was the first in Ontario to have this type of bike, but there are more of them now which helps give the sport more visibility. It also shows the rest of the world what is available for people with disabilities,” he says, “Over the last couple of years, we have been trying to find more places that can handle these types of bikes. They’re wider than a normal bike and handle quite differently, so you have to get creative getting around with them.”

It was in 2018 that he began riding regularly with other members of the SCIO community and took his passion for the sport even further.

“We have done a few races including the 24hr at Albion Hills, then one of the guys found the Dunbar BC Summer Series – a three-event series and decided to make the journey west. Rob Buren, Rich Vanderwal and Fernando Resende put their bikes in a trailer and made their way out to participate in the event.”

Having just had his hip replaced, Jake had to skip the race, but managed to pitch the idea of a documentary on the event. “I hired a cameraman to document it and then flew out west to interview people who had participated.”

He describes the event as historical, featuring ten adaptive riders. “This was the first mountain bike race with a segment for people with disabilities. The course was designed to be nearly identical to the one used by those on ordinary mountain bikes. This is huge. The birth of adaptive mountain biking happened right here in Canada,” says Jake.

Jake speaks with great enthusiasm about the level of excitement and acceptance he has witnessed in the mountain bike community, describing it as incredible and infectious.

“The takeaway from this film is to appreciate life because you never know what’s around the corner.”

He reflects on the sense of freedom experienced through the adaptive mountain bike. “For so many of us with disabilities, biking allows us to just escape. You need to focus on the task at hand. In those moments, you can’t think about anything else.”

He also shares that being on the bike affords people with disabilities fun adventures, like riding down crazy flights of stairs. Some of the bikes are equipped with electric assist, allowing riders to keep up with riders without disabilities.

“Before breaking my back,” says Jake, “I knew the mountain biking community was very open and inviting. Strangers often loan you tools to fix your bike. Groups of people come together to share in the load of a 24-hour race.”

Five years into developing the sport, there is an increasing number of people with adaptive mountain bikes, and Jake hopes this continues to expand.

He reflects on the trail systems in Canada and shares that they are very amenable to accommodating adaptive bikes, making him optimistic about the future of adaptive sport and access to trails. “Eventually, everyone is going to have a mobility issue, Bikes like these can help you get out there off the beaten path. There is enough variety of bikes.”

When Jake is not mountain biking or shooting documentaries about it, he loves to water ski and recently hosted an event for the SCIO community, introducing them to the water sport. “It’s a fantastic sport, because as long as you have a little dexterity and aren’t afraid of the water, you’re good.”

Jake hopes that his new film will get good circulation and inspire people to get out and try new activities. “All of the stories in the film are inspirational. In mountain biking, we win as a team and lose as a team.”

Look out for Jake’s documentary, Adaptation later this year.

Interested in starting your own biking adventure? Check out Hand Cycle Canada and give it a go! 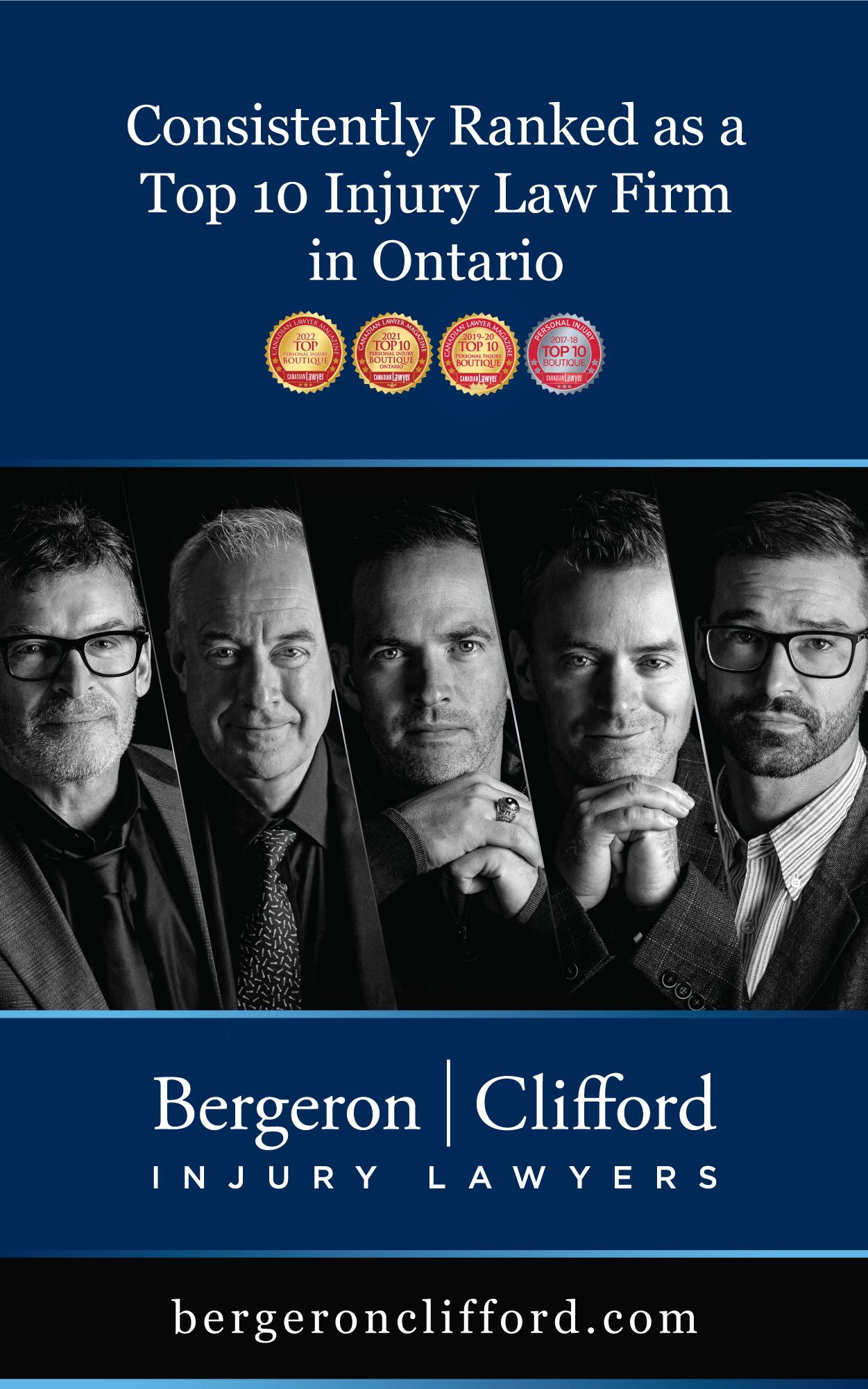